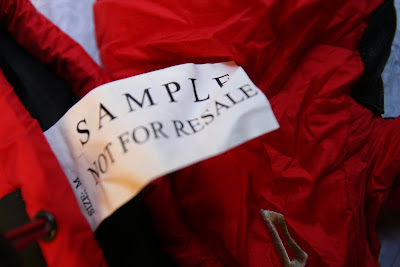 This weekend we were talking today about music. Specifically The Desert Sessions. While I'd love the original vinyl versions, copies of the CD are perfectly good enough to listen to, and much easier to upload to my iPod. A real geek wouldn't stoop that low though. I think most people like getting rare stuff. It got me thinking about some of the cool kit I've got for this trip. 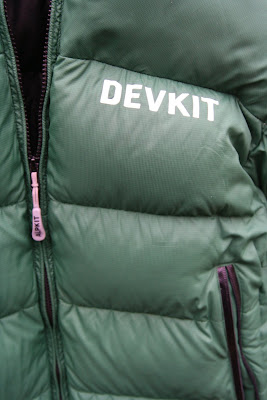 I've got a load of prototype stuff from Alpkit's Devkit division. This includes a new down jacket, a -40 degree sleeping bag system and the frame bag. All top stuff.

The latest bit of kit is this prototype head torch from Exposure. It weights a bit more than the Petzil I was going to take as my primary light but it is a lot brighter. The other two prototypes are already seeing some abuse- and going strong!