In the name of kit testing and fiddling with setup I was in need of a good bivying trip. I opted to head out late on Friday, after a couple of beers and a film, Mel headed to bed and I went out the door with the Pug. Down the secret river singletrack, up through Ashton Court and in to Leigh Woods. About 01:30 I arrived at my planned location for the night. Within a minute my Bivy roll was off the handle bars and I had jumped in. I had a beer and played about with my Whisperlite for a while then got my head down for a few hours. I slept in an old Rab bivy with my Topbag and a bit of foil bubblewrap (loft insulation) as a sleeping mat. No good for Alaska but a great setup for fast and light missions in the UK. I slept like a log but woke up about 7, happy to wake up in the sounds and smells of the woods. It was a lovely bright day so I quickly packed up and headed out for another ride. As you do. 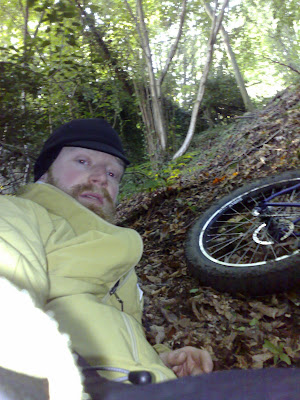 So how did the kit testing go? First up lighting. Normally I use the excellent Exposure lights but in Alaska i will be needing a greater runtime but I'll be able to get away with a lot less power. On this occasion I took a Alpkit Gamma and ziptied the Joystick to the top. The Gamma is a great bit of kit- With the Luxeon LED on low power there was adequate light to ride with and a 20hr burn time. However once in camp I switched to the low power white LED to preserve the battery. Another nice feature us the rear red LED. Build quality is great and they only cost £12.50! Brilliant. I'm intending to pack one as my spare for Alaska. Main torch looks likely to be a Petzl Myo XP belt unless the new Exposure head torch comes together in time.

Powergrips are not something I've ever used so I thought I should try them as they should work well over big boots. Better than I suspected, even if they do get a bit tangled in the undergrowth if you don't clip in straight away. 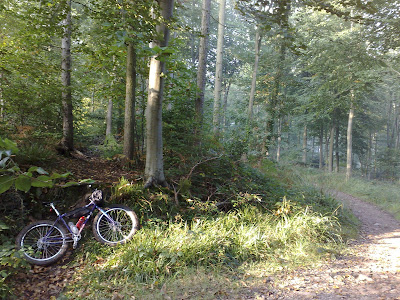 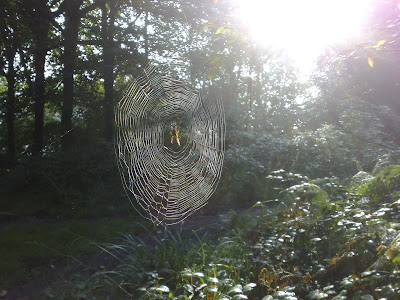 Cheers. Camera phone pics so it's a bit hit or miss!

Thats just inspired me to get out and bivvy again soon, just need to pick a suitable place away from the scrotes

I replied to your e-mail about the Iditarod Trail Invitaional, but the e-mail was returned and failed to be sent.
You can call us at: 001(907)745 6680 so I can give you further information .
Kathi